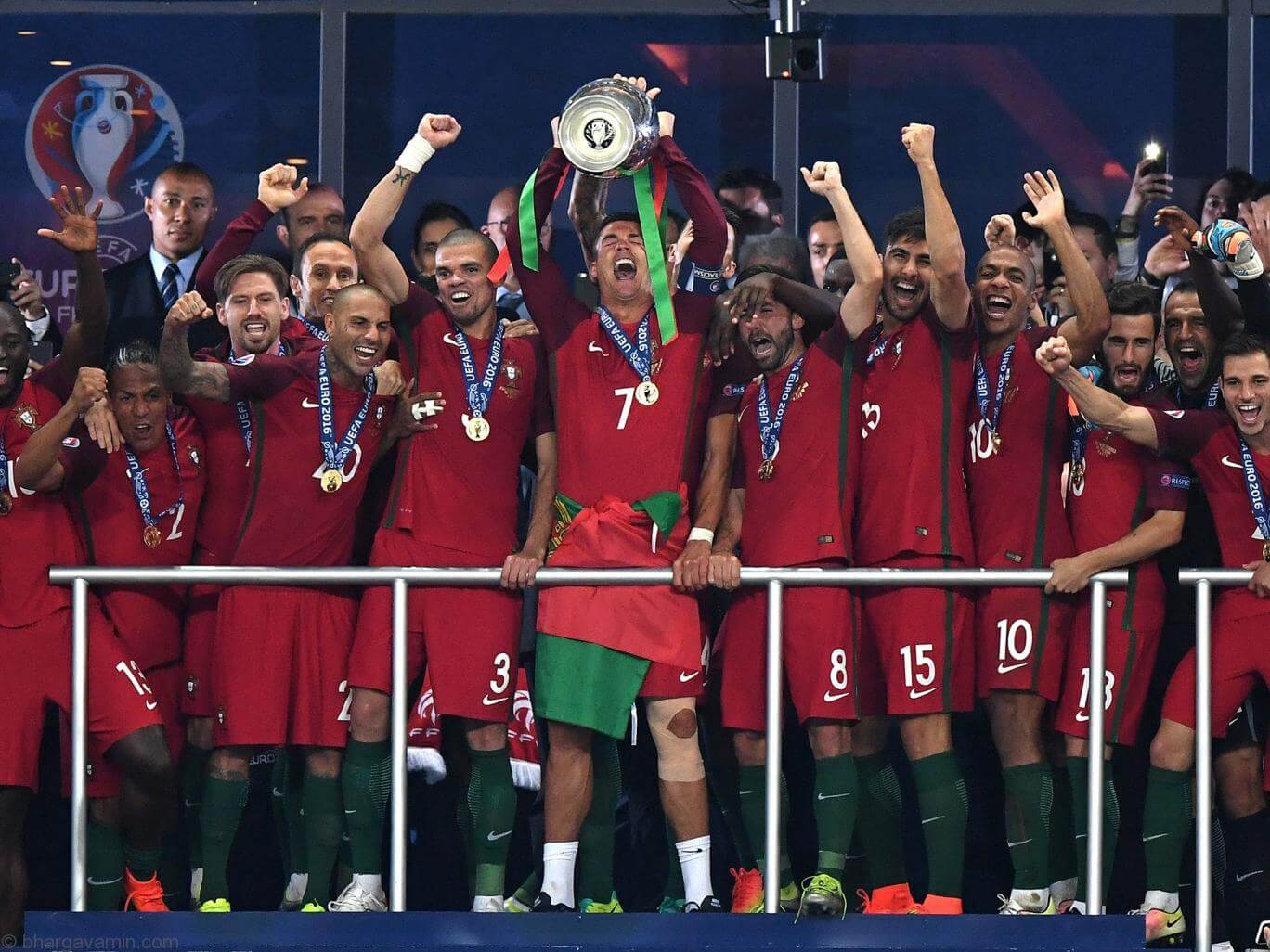 Portugal proved they could do alot without Cristiano Ronaldo who had to retire due to injury at 25th minute as he was carried off in tears at Paris’ Stade de France after injuring his knee in a clash with France’s Dimitri Payet.

Full time score ended with France 0 – 1 Portugal with only goal scored by Eder(POR) at 109th min.

France, the favourites for the title, were unable to make the most of Ronaldo’s absence and were left stunned by substitute Eder’s superb extra-time strike.

France’s Antoine Griezmann ended up on the losing side in the final but he was one of the tournament’s star players scoring six goals in total and finished with the Golden Boot as the tournament’s top scorer.

Ronaldo ended the night in tears of joy as he finally lifted the trophy that his country has waited for so long.

“The disappointment is there and it’s immense. There are no words to describe this feeling,” said France boss Didier Deschamps.

“Clearly we had our chances but we weren’t cool-headed enough. My players gave everything tonight but unfortunately we lacked what is essential,” he added.

Portugal boss Fernando Santos praised his captain Cristiano Ronaldo: “Today he tried to remain on the pitch. He was very strong in the locker room, he helped all of the boys, that’s the definition of teamwork.

“We have a bright future but right now we need to celebrate.”

I surely did not expect Portugal to win and France looked sharp but the the motivated Portugal team kept their cool to get a winner in extra time. A true under dog story it was I’d say!

Now its sure after winning Champions League and Euro Cup, Cristiano Ronaldo is Favorite to FIFA Ballon’dor. Lets hope coming season gives more of Dimitri Payet who was one of rising talents in tournament. 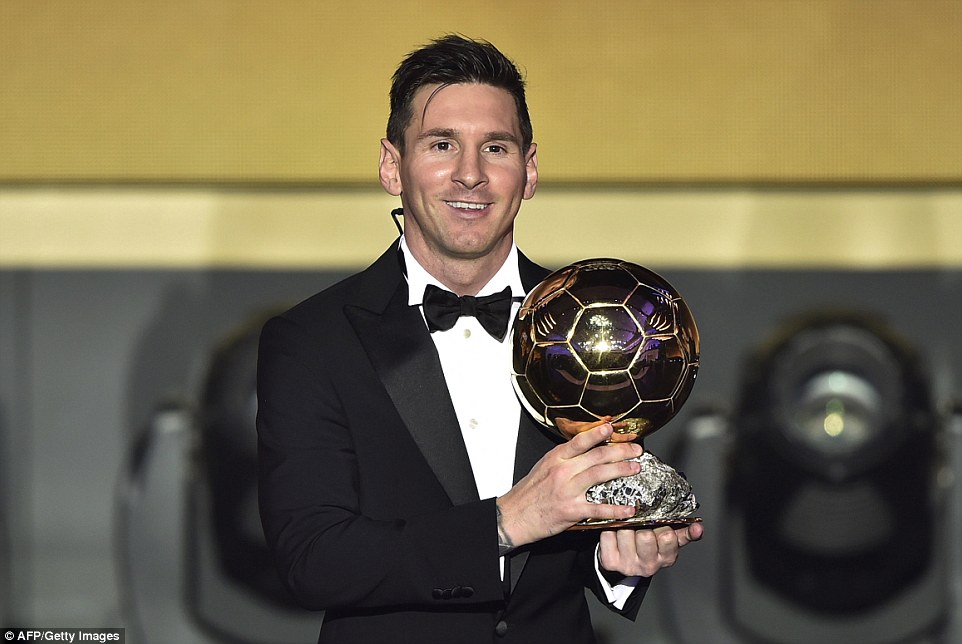 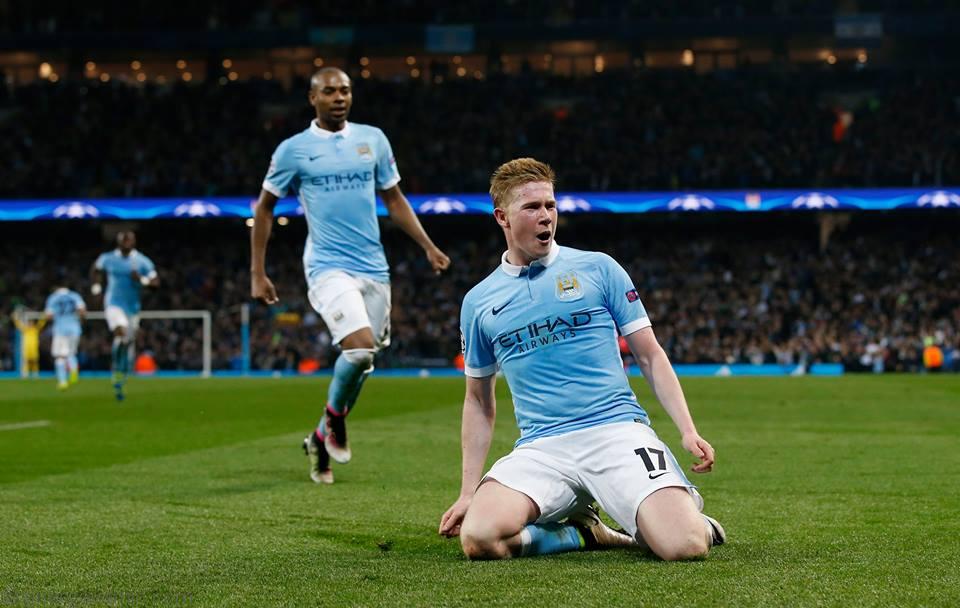