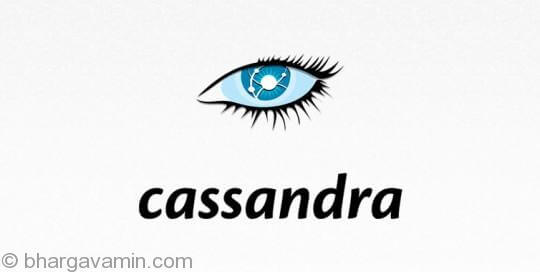 After hours of research I found a way to migrate keypsaces from cassandra to cassandra, its very simple actually without any need to backup snapshots of keyspaces or tables of existing data.

Usecase Scenario :  Assume a company wants to migrate its data from development environment to production. You have a cassandra database which you want to migrate to production environment there is one way where you take snapshots of each keyspace and then restore them one by one which for me make my work more complicated.

Step 4 :  Copy and replace the /var/lib/cassandra directory with the one copied from old environment

Step 5 :  Change the ownership of all the files in /var/lib/cassandra

Step 6 :  Start the cassandra services and check for the log files for any error

Check that cassandra is listening to the port 9160 :

Look for any possible errors if not in cassandra startup log file :

Step 7: Login into cassandra terminal and check for the keyspaces

At this moment you should be able to see all the data exported. If not then make sure you have followed all the above steps as each of them is important including clearing log files, making sure that the cassandra is not working, if working in background then just kill the process then restart it.

Using nodetool command will sync and repair your database keyspaces on other nodes.

This how you easily migrate keyspaces from cassandra to cassandra.

Hope that helped, if any problem feel free to drop in you queries in comments section below or you can write it to me.

Ways to raise funds for your Startup 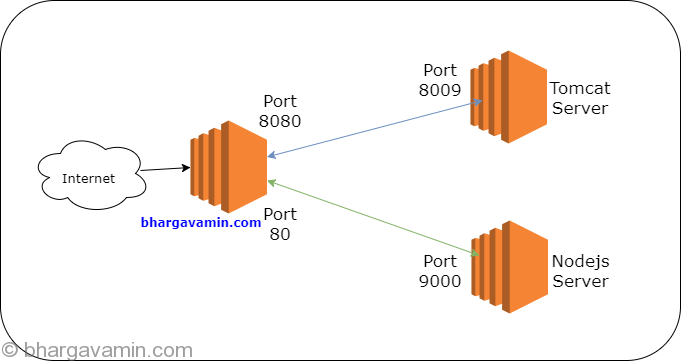 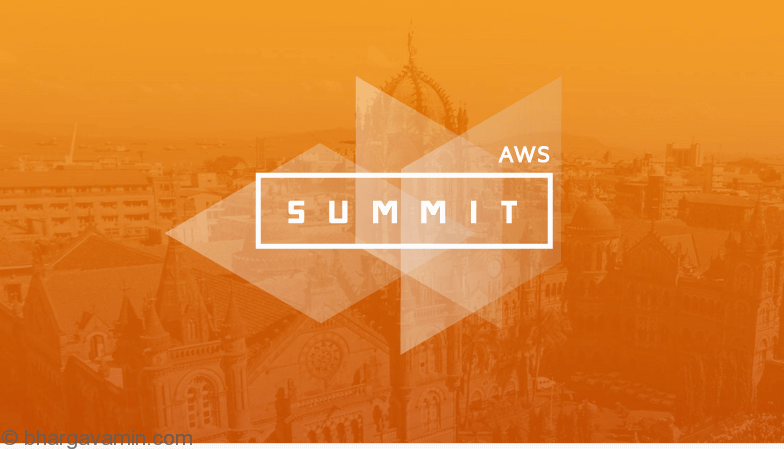