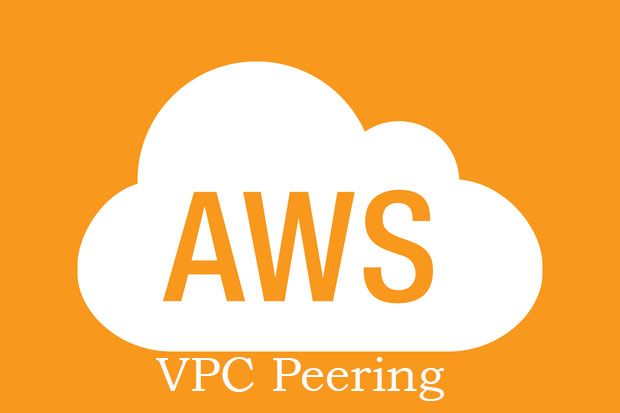 VPC Peering is feature where you can bridge two or more VPC’s, A VPC peering connection will allows you to route traffic between the peer VPC’s using private IP addresses; as if they are part of the same network.

VPC Peering can be between VPC’s of different account’s or same account internally. I order to enable VPC one has accept a “VPC peering request” first to initiate peering of VPC’s

VPC’s can be peered in many scenarios :

Futher I’ll be posting steps to create a VPC peering!

Go to below link : https://bhargavamin.com/how-to-do/create-aws-vpc-peering-connection/ 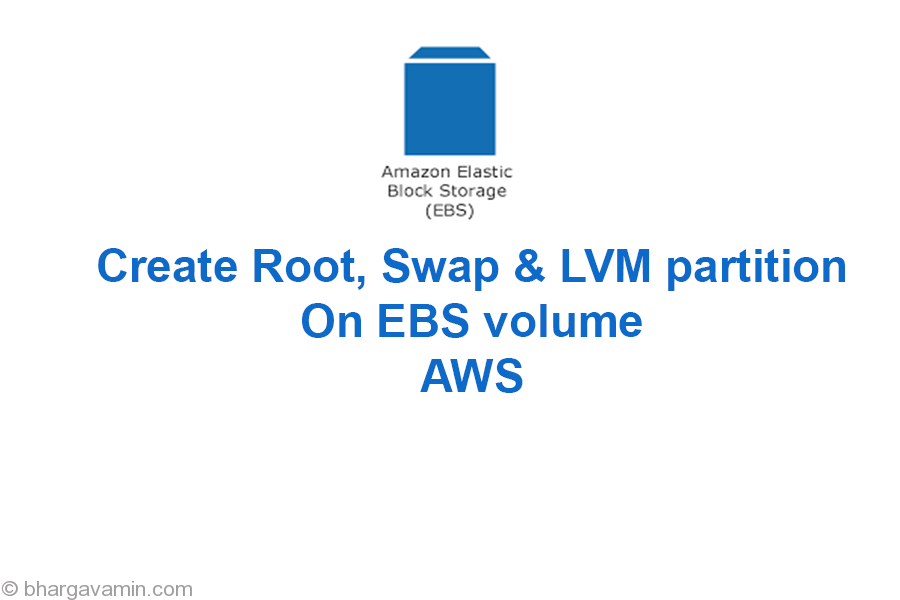 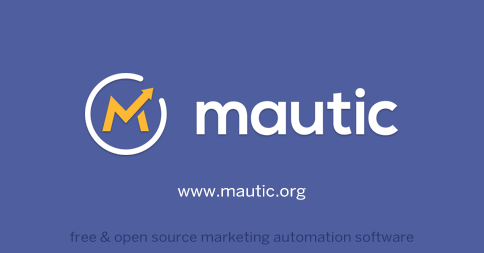