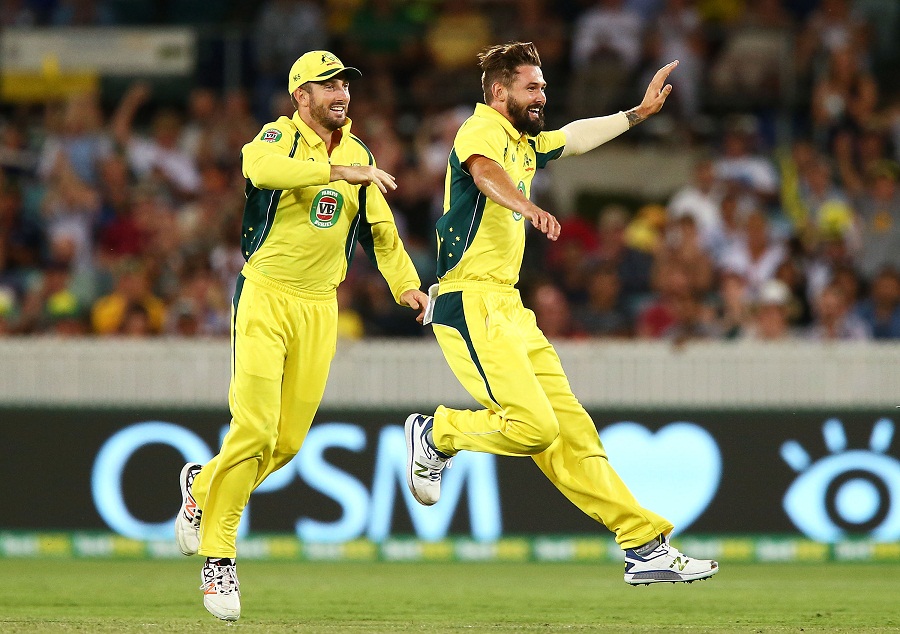 For India this was an almost winning situation, As they were in such a strong position to win this match.

S Dhawan and V Kholi were the two who put up brilliant centuries together and a 212 runs partnership for 2nd wicket. R Sharma was the one who started the innings with quick 45 out of 25 balls but he didn’t last for two long, After departure of V Kholi and S Dhawan the middle and lower order batsman gave their wickets cheaply which resulted into India finishing at 323 all out (49.2).

On other hand, Aaron Finch and David Warner gave Australia a good start by batting first and putting up 187 runs partnership together for 1st wicket, With Steve Smith scoring important 50 to take Australia to a total of 348-8 (50)

Captain Steven Smith rotated his bowlers time to time to make sure he didn’t allow Indian batsman to settle, Kane Richardson was the Man of the Match for his crucial 5 wickets

After match MS Dhoni showed his disappoint in interview : “Im not angry, I’m disappointed. This was one game we should have batted much better. I’ll take responsibility, I should have carried on but I got out.. There was a bit of pressure on the youngsters. International cricket is all about pressure, you think about the right shot. You realise you have to take a bit more time and take the game slightly to the end. Rohit batted very well with Shikhar. And Dhawan and Kohli batted majestically. In the last five years, we have not had a fixed bowling line up other than the spinners. That pushes us to the extreme to get some extra runs.

With only one match remaining there is not much that Indian team can do, But we can expect that team India will bounce back in coming matches including 3 match T20 series which is starting on 26th of Jan 2016.

Thank you for reading! 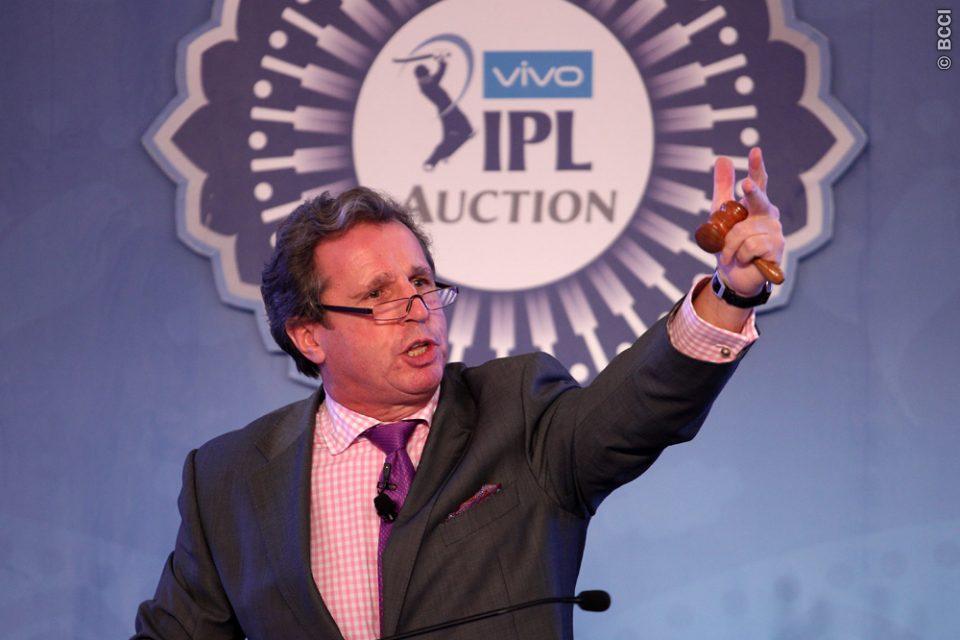 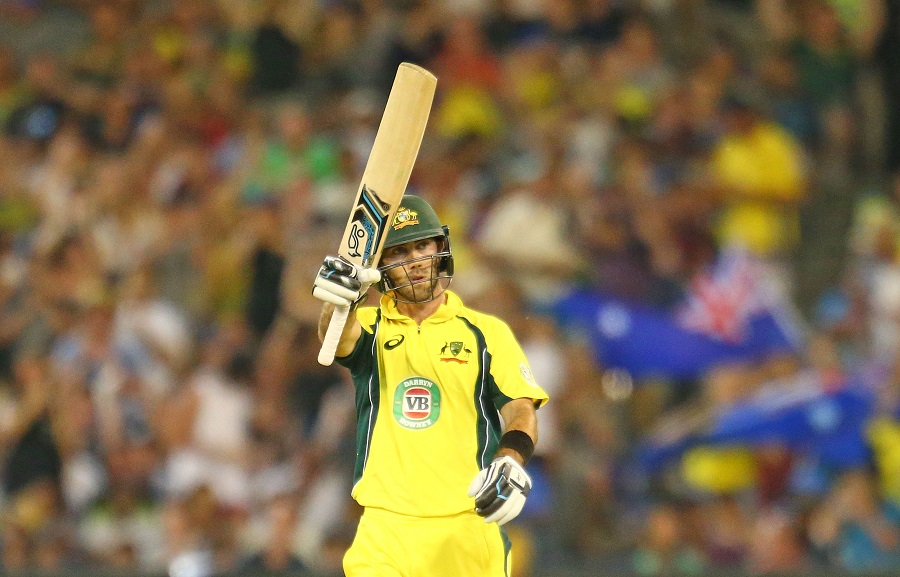 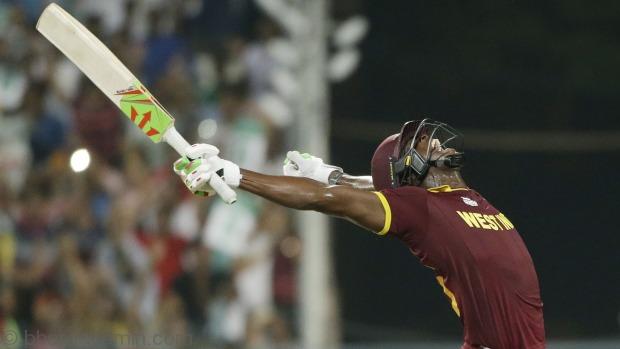