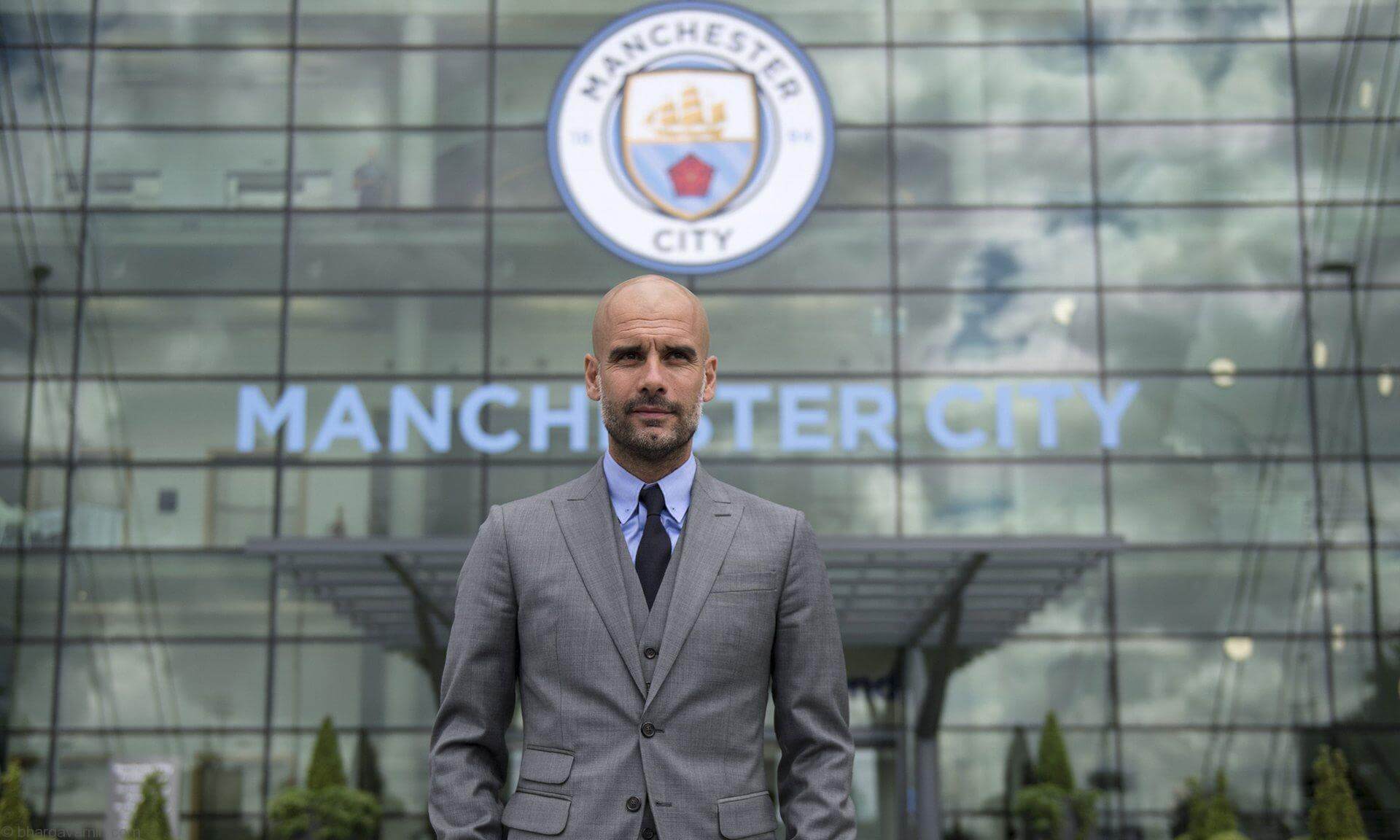 Pep Guardiola is quickly winning the hearts of football fans everywhere – not just Manchester City supporters. Guardiola has arrived at Manchester City with his revered style which makes him stand-out coach of his generation, wining 22 trophies over nine years of his career.

Here is my analysis of what things could change at Manchester City after Pep Guardiola took on the charge..

With £300 million transfer budget Pep Guardiola is planning to restructure first team’s defence and midfield.
Manchester City are in talks to sign Leroy Sane, Gabriel Jesus and Marlos Moreno, according to Sky sources.
Here are Manchester City’s till date signings so far :

Its already been evident from recent news that Guardiola wants his Manchester City team to be leaner and meaner so they can keep up with the demands of the pressing football he wants them to play.

He always had a reputation for intensity and attention to detail during his time at Barcelona and at Bayern, Here you can see that passion is clear in this video shot during his Bayern days.

Former Barcelona midfielder Xavi has backed Pep Guardiola to “change the face of English football”, Also adding to it he said “It is a big opportunity for him at Manchester City. I think he will change the face of English football, If there is anyone capable of changing that mentality, it is Guardiola. Pep Guardiola thinks about football all the time, he is obsessive in his attention to detail. ”

The Spaniard’s coaching set-up was confirmed shortly after he was unveiled as the new City boss on Sunday.

From young football fans to the the master’s of the game, Pep Guardiola has been one of the most respected and favourite of alot of fans around the globe.

Manchester City fans believe the club is now on the brink of joining Europe’s greats with the arrival of Pep Guardiola at the Etihad.

He popularity from the days at Barcelona has hugely increased since then. Kevin Parker, general secretary of the MCFC Supporters Club, said: “I am delighted that Guardiola is coming. City have bided their time – they wanted him when he left Barca and he chose to go to Bayern Munich – now they have the best coach. There will be no stopping us now.

Manchester will be home to two of the most successful managers in the world next season, as United’s Jose Mourinho and City’s Pep Guardiola go head-to-head in the Premier League. Also not to forget Jurgen Klopp, Arsene Wenger and Mauricio Pochettino who are experienced with their own team and have mastered their way to take their team to top 4 in Premier League.

Surely it will be amazing to see such top class manager’s fight out it to be the number one. I will be an amazing year ahead and I hope to see a new Manchester City perform well in major tournaments win alot more trophies and bring glory to Manchester.

Its less than 15 days for Premier league to start, Manchester City have been doing good in practice and in friendly matches. As per rumors we can expect few more signing by Pep Guardiola later this week.