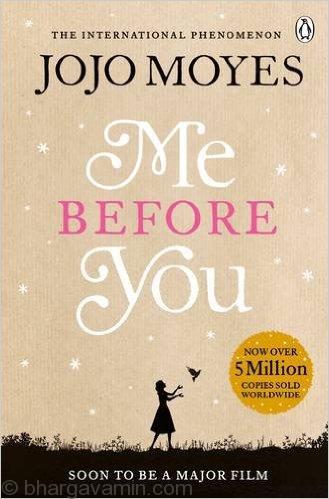 Jojo Moyes is an English journalist and novelist. She is one of the few authors to have twice won The Romantic Novel of the Year Award by the Romantic Novelists’ Association. Her other famous books which won awards are, “The Last Letter from your Lover” and “Foreign Fruit” back in 2004 and 2011 respectively. Jojo’s heart touching novels leave the readers’ eyes moist. ‘Me Before You’ has been translated into eleven different languages and is also adapted to a film by MGM, featuring Emilia Clarke and Sam Claflin, to be released on June 3, 2016.

Louisa Clark, a twenty-six year old woman, unambitious with very few qualifications belongs to a working class family. Her entire family depends on her wage, including her more intelligent sister, Treena, who is a single mother. Louisa, loves working in The Buttered Bun Tea shop and might not love her boyfriend Patrick, the way she used to. On one fine day, she loses her job and her family is completely shattered and disappointed. Will Traynor, a wealthy man who enjoys his life to the fullest, love adventures and exploring the world around. He had everything in life, which other people would keep lingering for, a perfect loving girlfriend and a well-established business. His life takes a huge drastic turn after he meets a tragic mishap leading him to be a permanent disabled or quadriplegic. He gives up his entire hope of living and wishes to end his life willfully, through Dignitas, an assisted suicide organization.

The plot begins from Lou losing her job and when she applies for a new job, co-incidentally she is hired as a caretaker of Will, by her mother, Camilla Traynor. Mrs. Traynor hopes that someone might bring back the lost enthusiasm and spark in his son’s life. Though, Lou always gets funnily dressed up, has pathetic sense of humor and is happily recognized as “Chatter Box”, she makes Will become more open minded and communicative which no one was able to do in last two years. She gradually comes to know about Will’s wish to end his life. However, Lou with her sister came up with different ideas to convince him to abandon his wish. She tries and shows Will, the life he has never imagined before being in the wheelchair. Lou influenced him to change his lifestyle and developed a sense of excitement and joy in his otherwise boring life. They start spending more time with each other, eventually, falling in love. She brings a riot of colours in his life and fills it with joy and happiness. On the other hand, he motivates and helps her making her life more ambitious.

Love is such a strong emotion which can make miracles happen. This story kept me wondering with the endless thrust to read the sequel, “After You”. Would Will Traynor demise the thought of abandoning his life for Lou? In spite of loving Lou madly, would he be able to leave her alone and die? This story left me with almost teary eyes. Sometimes, words are not mandatory, silence says it all. Me Before You takes the meaning of Love to a whole new level and for all the lovers of romantic genre, it is a must read. 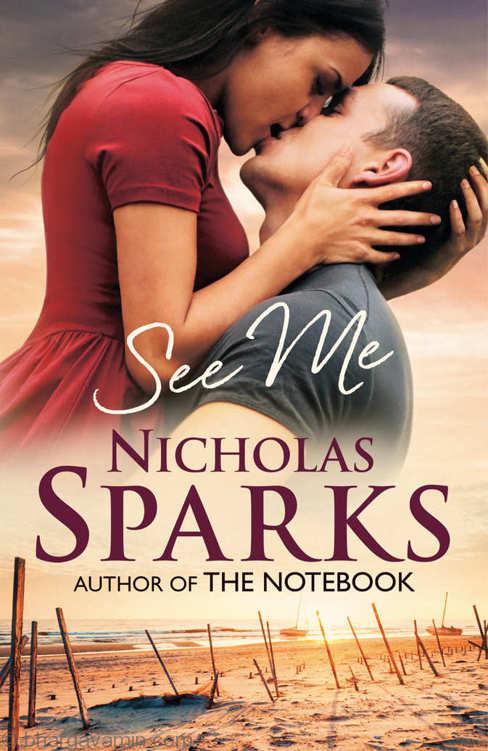 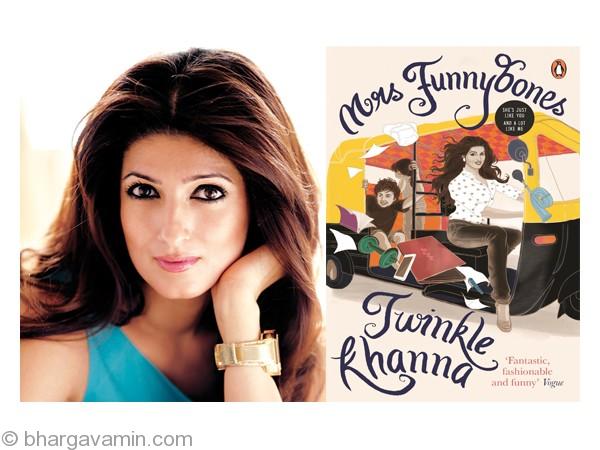 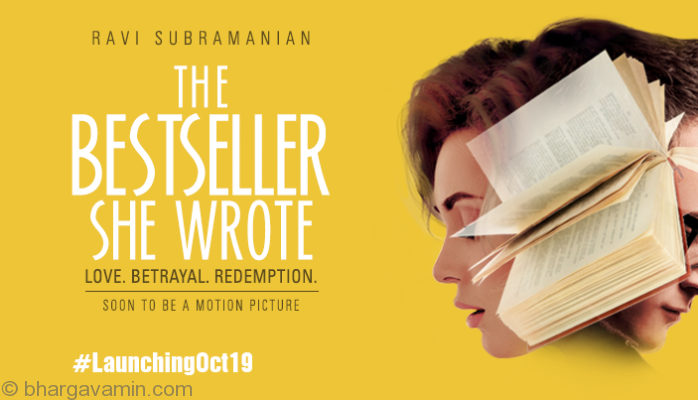